Last week I took the $105,000 Corvette ZR1 and the $70,000 Nissan GTR out on a racetrack in New York to test them against each other. Another editor buddy of mine who works at Playboy set it up. Or, as a 7 year old might describe it, I was out playing with a friend. 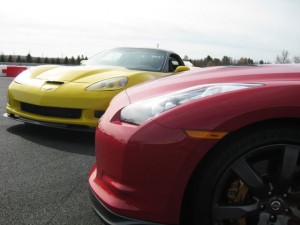 Days later I was staring at mummified bodies, still wearing the clothes they were dressed it an their funerals, hanging from the walls of a catacomb inside a Sicilian monastery. Little kids dressed in tiny, frayed suits, and priests with agape skulls still outfitted in their pulpit finery. (This was apparently the custom of the day in Palermo — burials sans coffins or even, well, burial. High society literally was dying to get into this revered monastery.)

Bizarre and super creepy, but all in a day’s work on a travel story.

So, it is (and has been for the last dozen years), Jason Harper’s somewhat  weird existence. Driving exotic cars, exploring foreign landscapes, and quite often putting myself in harm’s way while I’m doing it. (These days I actually have health insurance.) Simply put, I’m a lifestyle writer, working for a variety of magazines and publications, and I absolutely love it.

This blog itself won’t be exhaustive (or exhausting, one hopes), but it will be a chance to explore some stories more deeply than I’m often able in my publications. Able to delve a bit deeper into the esoterica, to better describe the wild times, and peek behind the carefully-constructed writerly scenes.

Some of the juxtapositions are likely to be kinda odd — the world’s sexiest beaches one week, the joys of driving the $250,000 Aston Martin DBS the next. Others may just be straight-up rambling. (You can always filter if you prefer just the travel or auto stuff.) 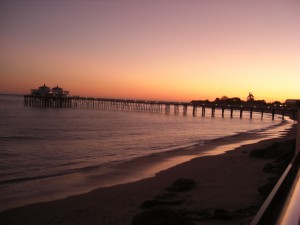 Anyway, welcome to my weird life. It wasn’t exactly planned this way — mostly as I rarely plan much of anything — but so far it’s exactly how I’d hoped it would turn out.